Home Sports therapy Yoga: Getting Fit On The Mat 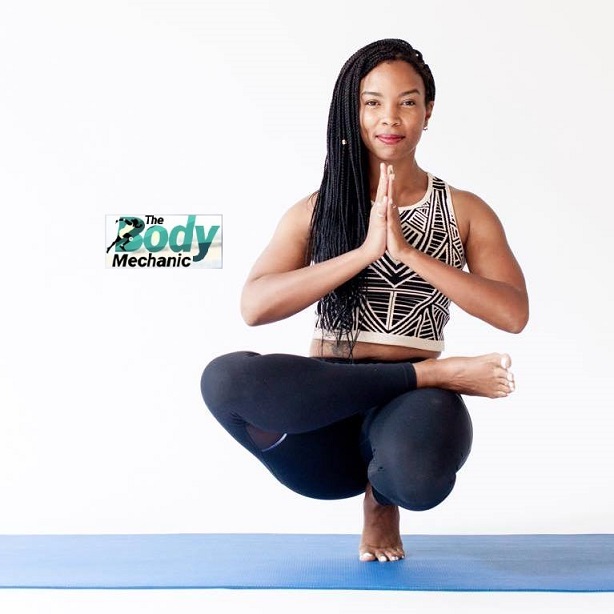 Contrary to popular believe, yoga isn’t just for people who can’t touch their toes. And NO It’s not just for ‘women’ as I often hear a lot of men say. (My eyes can never roll back far enough when I hear that statement. Try carrying your body weight on your hands in a headstand or grasshopper pose and tell me again it’s only for women). Yoga is for anyone and everyone who is interested in improving their strength, posture, flexibility and unbeknownst to many, mental well- being too.

I’m not going to bore you with a  backlog of how yoga came about, but I will tell you what it means. The word yoga means ‘union’ in Sanskrit. Union of what? You might ask. That varies for different people.  There are so many different schools of thoughts, practices and goals behind Yoga that an individual’s practice is derivative of what they want it to be, (as is most things in life). For me, yoga is about quieting the world around me, finding a space of tranquillity, purposeful challenge and an inner peace in a world that can be so fast paced.

When a long day has condensed me into a heap of appalling posture and sore moods, yoga uplifts my spirit and realigns my posture. I always feel like I’m standing evenly and taller on my 2 feet after a session and I definitely feel muscles I sometimes forget I have functioning again.  So yeah, that’s what yoga does for me. I am by no means great at it, but I am honest about what I want to gain from my practice and that has made me much better in my practice.

Over the past couple of weeks, I have been putting some time into developing individualised athlete programs for our athletes here at MoC. It been a nice addition to the usual routine of treating the athletes on ground during the training sessions. One program in particular I have really enjoyed working on is the Yoga for posture and flexibility program, which with the help of our in house Athlete’s Performance Manager, we have managed to draft 3 of our girls into. Now, I know I’ve mentioned on a number of occasions my love for yoga, so it was only a matter of time before  I found a way to roll out a mat and weave its many benefits into my rehab programs.

The new yoga program came about when the ladies’ APM mentioned that some of the girls though speedy and strong, were struggling with lack of flexibility, which as athletes, made them more prone to injury. I know from my own personal journey that yoga not only helped me find an exercise program that just seemed to suit my personality, it also helped tremendously with my flexibility, (well, more like lack of it at that time. I could only touch just below my knees with great difficulty before I started practising yoga),  so I was glad I could incorporate that hobby into my work and introduce it to the athletes.

So far,  the classes have been taking place at the Female athletes house on Wednesdays. Wednesdays are usually the athletes’ resting days and I remember the first session being met with a lot of eye rolls and not too happy expressions. However, as the weeks have rolled on by, I have heard positive responses from the ladies regarding the addition of the class into their Wednesday routine. Initially, I had been observing the girls as they followed the detailed yoga videos I set up but in a bid to be more involved, I have started taking part in the sessions with the girls too.  I see it as a little sneak cheat of getting an additional yoga fix and also as an opportunity to bond with the girls a bit too. I’m only one session into trying this method, but I reckon it’ll be a win win for all of us.

Last week,  I had a chat with the girls and explained that I want them to get as much out of these sessions as possible both from a posture and flexibility point of view and also from an enjoyment point of view, so they’ll be getting hands on by letting me know what routines they want to work on. Of course it’s still early days to have seen vast improvements from this program but I’m certain that in due time, those will come. Its a nice reinforcement to hear one of the girls say  ‘’Yoga sweet me die’’, All that’s left now is to try to convince the boys to give it a go. Wish me luck in my venture to get the guys as crazy about yoga as the guy below! Watch this space. 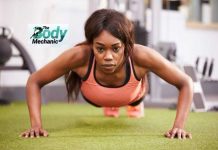 Making The Most Of The Off Peak Season 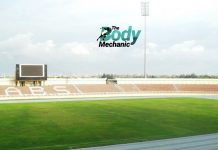 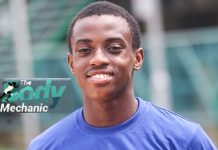 Favour Ekpekpe; Thankful To Shell For Reducing The Burden On His Shoulders