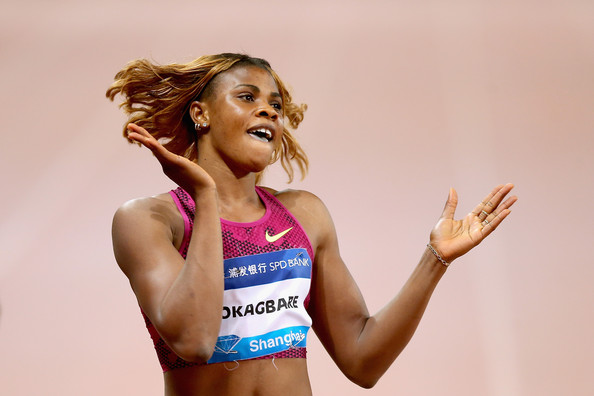 Blessing Okagbare sped to a dominant 11.05 victory in the 100m at the Rabat Diamond League in Morocco as the 2019 IAAF Diamond League came to the African Continent.

Okagbare, who is competing in Rabat for the fourth time went into the race sandwiched between 200m World Champion, Dafne Schippers, and African Champion, Marie Jose Ta Lou.

Not so quick out of the blocks, the African 200m record holder was neck and neck with Ta Lou until the 90m point, but it was Okagbare who kept surging on, narrowly pipping her African rival to the finish line in a Season’s Best (SB) of 11.05.

Ta Lou came in 0.04 seconds behind for second, while Crystal Emmanuel of Canada was third in 11.30s.

After making her debut in Rabat in 2016, this is the first time Okagbare will be winning at the North African City.