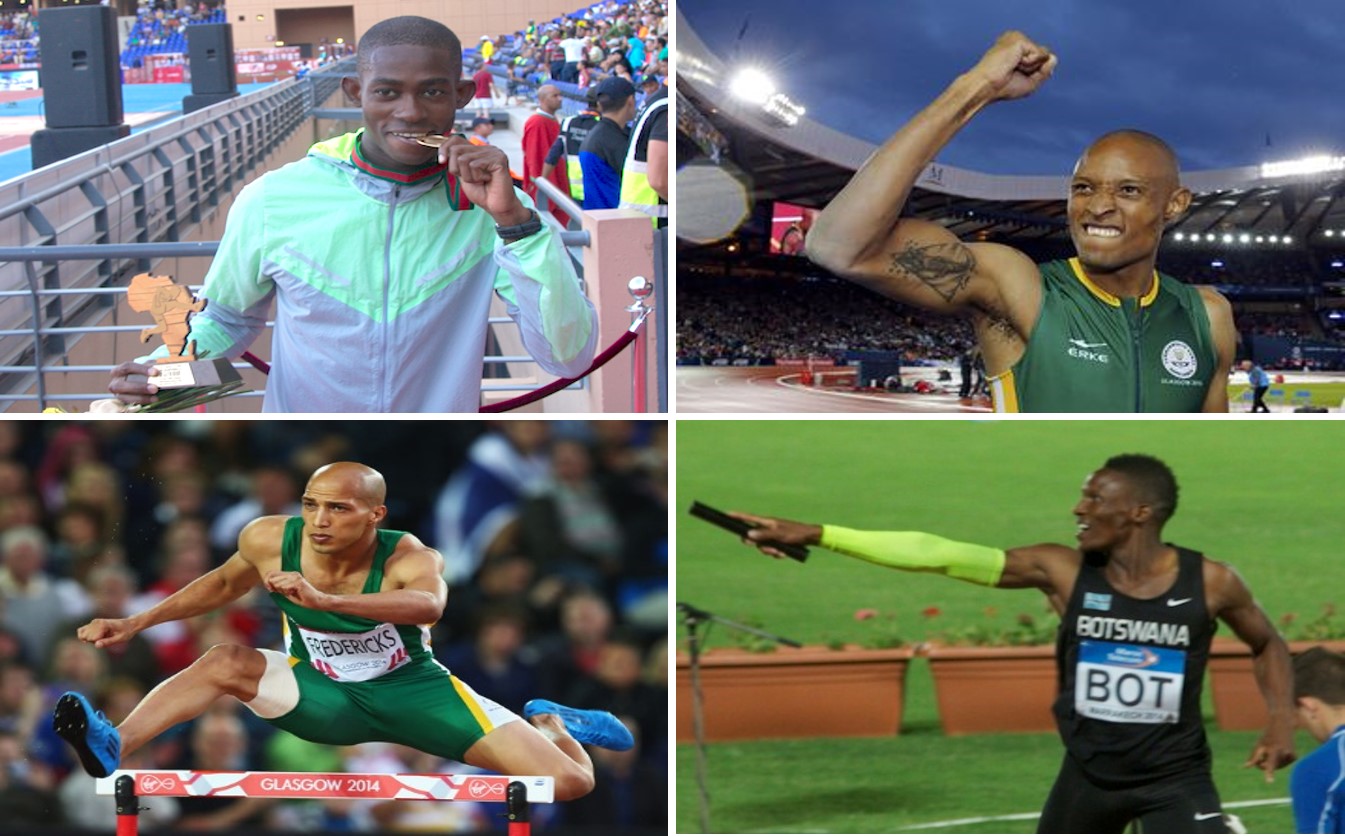 Many were called at the beginning of the 2014 athletics season. However, few of them were chosen based on their outstanding performance in their respective events. Here’s a countdown of our Top 8 athletes who made a difference for the continent on the world stage this year.

The Ivorian turned out to be the standout athlete at the African Championships after racing to a sprint double with PBs and National Records (NRs) in  the 100m and 200m respectively. The 26-year old was not even listed amongst the continent’s Top 10 in the 100m prior to the championships as he came to Marrakech with a Season’s Best (SB) of 10.21s.

He stormed to the 100m title with a PB/NR of 10.05s ahead of the Nigerian pair of Mark Jelks and Monzavous Edwards, making his time the 4th fastest recorded by an African this season.

Not done with winning the ultimate prize and setting a new record in the 100m, he stunned the continent’s fastest man over the 200m this year, Isaac Makwala, as he set another PB/NR of 20.25s, stamping his claim in  championship history as the third man to complete the 100m and 200m  double after Nigeria’s Victor Omagbemi and Frankie Fredericks set the pace in 1992 and 2002 respectively.

The 2008 Olympic silver medalist in the Long jump started his 2014 season competing majorly as a triple jumper. Mokoena won the Commonwealth GOLD, dethroning the defending champion, Nigeria’s Tosin Oke in the process.

At the African Championships, he continued his rivalry with the Nigerian, leaping ahead of him once more with a distance of 17.03m, thereby winning his country’s first ever GOLD medal in the event.  He also added a  silver medal in the long jump behind countryman Zarck Visser.

After winning his event in the Diamond League, , the South African capped off his outstanding 2014 season with a PB/NR of 17.35m to win silver  for the continent at the IAAF Continental Cup. Mokoena has been the most consistent field athlete for the continent this year, raking a total of four medals in all major championships.

Fredericks had not won any major international silverware since his Silver medal at the 2010 African Championships  in Kenya, but in 2014, he broke this jinx superbly by becoming the third South African in the history of the Commonwealth Games to win a GOLD medal in the 400m hurdles, clocking  a time of 48.50s.

He then capped off his superb season at the Continental Cup, adding another GOLD medal to his 2014 collection. He crossed the finishing line in 48.34s ahead of Kariem Hussein and 2014 world leader in the event, Puerto Rico’s Javier Culson.

Makwala has never had a better year for himself and his country, Botswana, than in the 2014 season. A non-final appearance at the 2013 World Championships in Russia spurred him to work harder for the 2014 season. The Batswana proved that hard work really pays by smashing the 400m African Record (AR) at the 35th Resisprint Meeting in Switzerland with a time of 44.01s, erasing the previous record of 44.10s set eight years ago by Gary Kikaya.

The time is the 3rd fastest in 2014 and new NR for Botswana. Two hours later, he won the 200m in a scorching NR of 19.96s and bettered the meet’s record of 20.29s. Going into the African Championships as the favorite to defend his crown, Makwala lived up to expectations by setting a new CR in 44.23s ahead of South African champion, Wayde van Niekerk before taking silver in the 200m in 20.51s.

Not done with breaking records, Makwala anchored his country’s 4x400m to their first continental GOLD in the relay with a NR of 3:01.89s, dethroning Nigeria in the process and ending the championship as the only individual with 3 medals.

A month later at the IAAF Continental Cup, Makwala won silver for Team Africa behind Diamond League winner, Lashawn Merritt in 44.48s. He then capped off his outstanding season with a spectacular 2nd leg run in the 4x400m, taking over the lead from Americas to give Africa a befitting GOLD medal with a PB of 3:00.02s.

Watch out in the coming days for Part II of our Africa’s Top 8 Athletics Performers for 2014, where we will count down from No. 4 to No. 1! 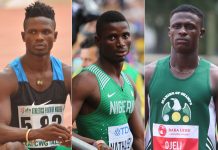 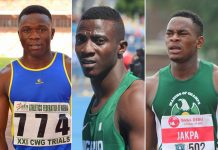