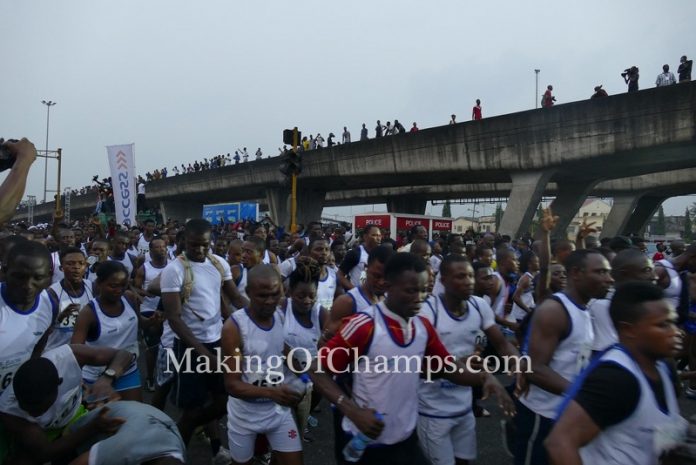 The window for media accreditation for those interested in covering the 2020 Access Bank Lagos City Marathon has been extended until Friday, January 31st.

Head of Communications and Media for the marathon, Olukayode Thomas said the decision to extend the window initially meant to close on Friday, January 25th, was to avail more journalists the chance to cover the 2020 race.

As previously announced, Thomas explained that journalists will still be required to send in their passport photographs and biodata to [email protected] for them to be considered for accreditation.

“We have decided to give a one-week extension so that more journalists across the globe can be part of this epic event,” Thomas stated.

“Journalists are expected to send in their passport photographs and biodata to the email address provided or bring the same to the Marathon Village situated inside the Teslim Balogun Stadium, Lagos” he added.

Thomas enjoined all to take advantage of the extended window even as he warned that the process will no longer be extended after January 31st.