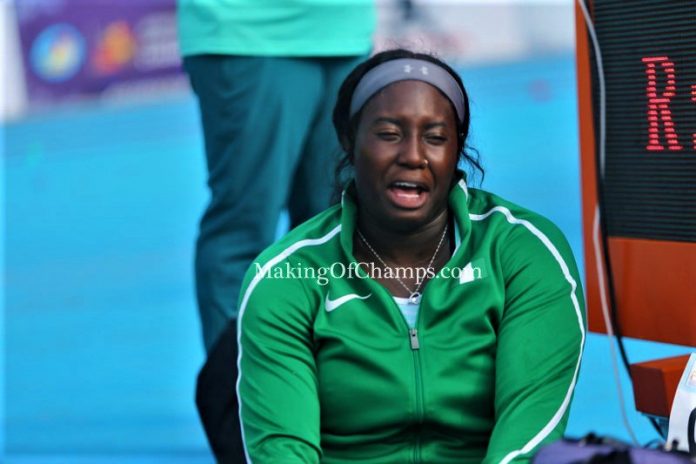 Here’s the full schedule of ALL Team Nigeria Athletes competing on DAY 6 (October 2nd) at the 2019 World Championships in Doha, Qatar. You can catch this LIVE on Channel 213 on SuperSports , OR follow Making of Champions on any of our social media platforms for LIVE TWEETS on Twitter and POSTS on Facebook throughout the day.

Picks of the day