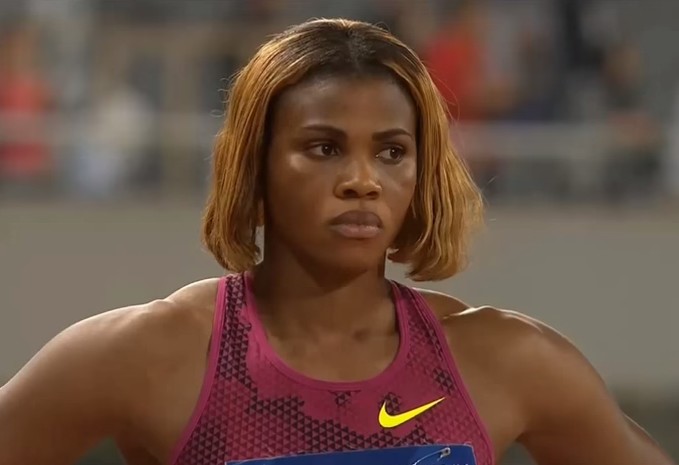 African Record holder over the 200m, Blessing Okagbare-Ighoteguonor was in action at the Texas Tech Corky/Crofoot Shootout meet held at the Terry and Linda Track and Field Complex on Friday, April 27, where she raced to victory in the women’s 200m.

This is Okagbare-Ighoteguonor’s first outing since the Commonwealth Games in Gold Coast where she was a member of the women’s 4x100m Bronze-winning team.

The Nigerian sprinting sensation will definitely be getting set for the IAAF Diamond League series which kicks off next month, with the Doha as the starting point.

Meanwhile, Divine Oduduru, whose school hosted the competition, ran in the men’s 200m where he smashed his Personal Best (PB) to run an impressive time of 20.15s.