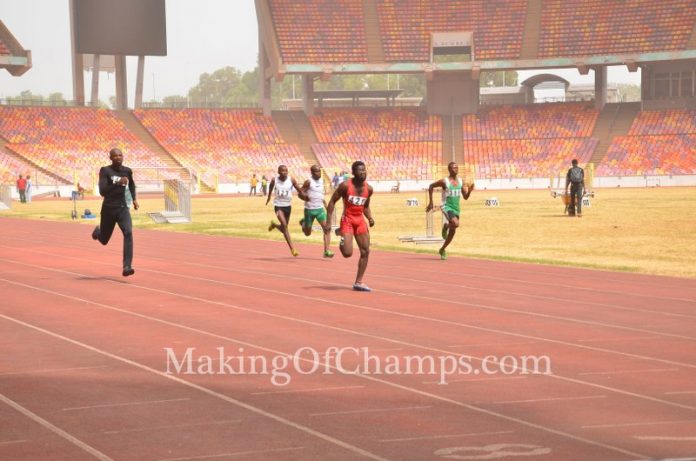 With the Gold Coast 2018 Commonwealth Games set to provide the greatest opportunity for Para-athletes to showcase their talent on the international stage, Nigerian Para-athletes took the chance to set impressive times in order to meet the standards for the Games.

Uyime Uwak was the star of the day as she dominated her events, running with so much poise and panache on her way to meeting the qualification standard for the Games, which is set to take center stage from April 4th to 15th, 2018.

By virtue of Uwak posting that time, she officially met the Commonwealth Games qualifying standard in the event. She also went one notch further as she won the 200m T46/37/38 event. 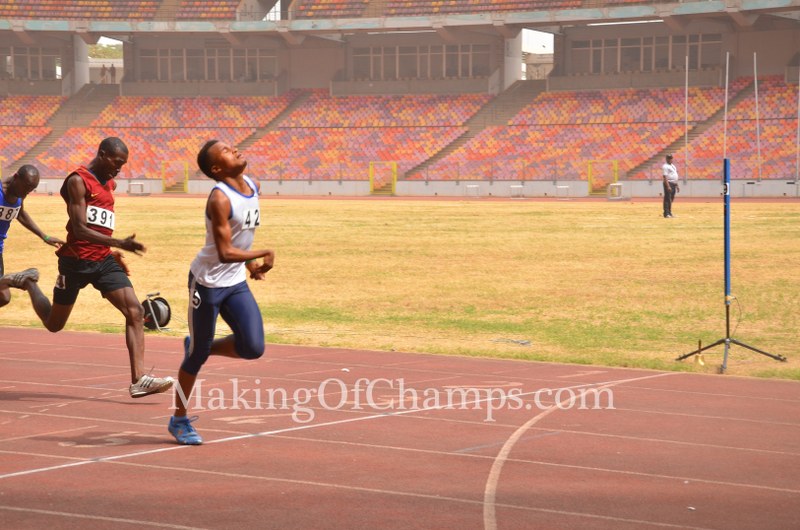 Adebayo Kokumo would have to do better than the 11.87s time he posted in the final of the men’s 100m T11/12/13 in order to qualify for the Games. He however was in a class of his own in the event today as he crossed the finish line 1st.

In the Athletics event for the able bodied athletes, Maria Thompson-Omokwe made it a double for herself as she added the 200m title to the 100m title she won on Day 1. She was head and shoulders above the rest of the field, stopping the clock in a time 23.56s.

Gerald Odeka was the winner in the ‘B’ final of the men’s 200m race, stopping the clock in a time 21.84s. He beat Omon Ojiekere and Eseroghene Oguma who followed suit after Odeka crossed the line.

In the men’s 400m final, favorite Isah Salihu did not start the race, which paved the way for Muhammed Nazifi to win the event in a time of 48.53s, while the female category of the one-lap event saw Folasade Olutu emerging victorious, clocking a time of 56.20s.

Kelechi Nwanaga proved her dominance in the women’s Javelin event wasn’t a fluke as she once again proved her class  amongst the rest of the field to win, throwing a mark of 49.89m.

The next Commonwealth Games Trials comes up in the city of Uyo from the 14th to 17th of February, 2018.