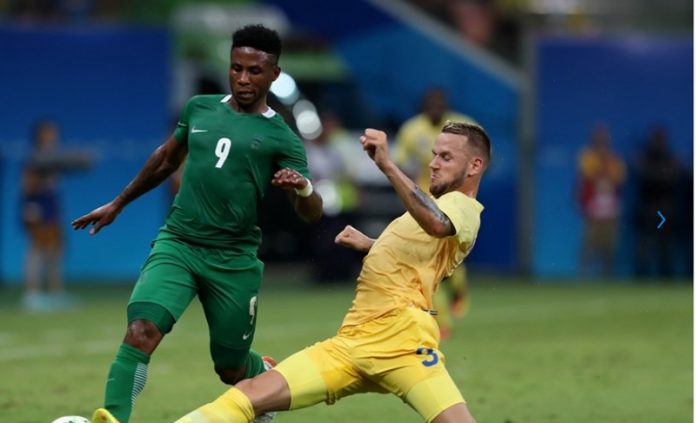 Nigeria’s U-23 Football team, Dream Team VI, will be in action once again on Saturday as they take on Denmark in the Quarterfinals of the ongoing Rio 2016 Olympics.

The Dream Team cruised into the knockout stages with wins against Japan and Sweden in their first two matches before losing 2-0 to Colombia in the last group B game although qualification had already been secured.

Denmark on the other hand finished second in Group A after they were hammered 4-0 by hosts Brazil in the final group match but the four points they garnered against South Africa and Iraq respectively, was enough to see them through to the next round.

Against Colombia, Nigeria coach Samson Siasia made six changes to the starting XI from the previous game but after the team struggled defensively in that game, it is expected that he will revert to the lineup that beat both Japan and Sweden in convincing fashion.

Speaking at a press conference after the game, the 48-year-old said: “Of course when you make too many changes, it won’t work the way you expected. Going into the knock –out stage, that’s a different ball game. If you lose, you go home, so all those mistakes we have been making mostly in the back-line have to be corrected. We didn’t do a good job on the Colombian forwards. We really have to work harder on our defending.”

Although the Danish U-23 side were ruthlessly trashed by Brazil in their last match, they will be no pushovers having already beaten Nigeria 6-2 at the Suwon International Tournament in Korea prior to this tournament.

There have been many issues bugging the Nigerian team, with reports of rancour in the squad as they threatened not to play this game until their outstanding bonuses have been paid.

A main source of concern for Nigeria will be the fitness of Oghenekaro Etebo who was stretchered off against Sweden for an injury which makes him a doubt for Denmark. It is understood that Etebo will have a late fitness test to determine if he play the game.

The victors from this match will face the winners from the Portugal vs Germany game in the Semifinals next Wednesday.

The match will be broadcast live on Supersport 9 from 7:50pm Nigerian time. You can also follow us on Twitter @makingofchamps and Facebook for live commentary of the game starting at 7:45pm.