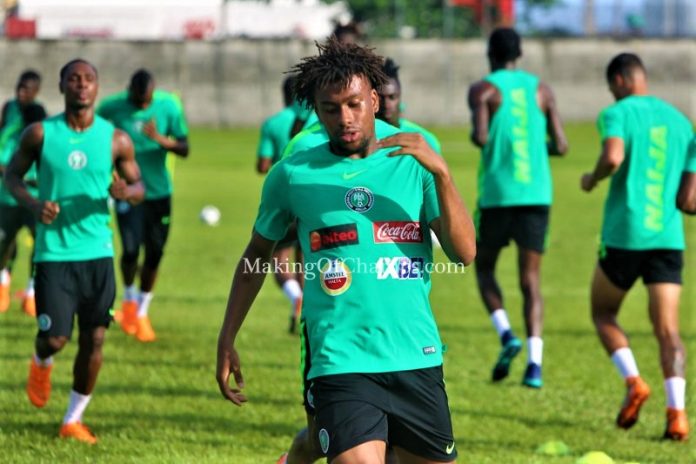 The Super Eagles of Nigeria will play their final warm-up game against Czech Republic on Wednesday, June 6, as they look to put finishing touches to their preparations ahead of the 2018 World Cup.

The match will be their 6th friendly encounter since securing the ticket for the World Cup, and it will offer Gernot Rohr another opportunity to test his team’s strength against a European nation after losing 2-1 to England in their last game.

After the game against England, Rohr dropped both Ola Aina and Mikel Agu in order to prune his team down to 23 players, with the coach looking to finally settle on a starting eleven.

Although he did not feature in the game against England, Rohr has confirmed that Wilfred Ndidi will play a part in the game, which the coach says will give him the predisposition as to whether he is match ready for the team’s opening game against Croatia on the 16th of June.

The only time both teams have played against each other came in 1996 during the Hassan II Trophy which was a friendly football tournament organised by the Royal Moroccan Football Federation that was played in Casablanca. The Czech won by 2 goals to 1.

After the game against Czech, Nigeria will head out to Russia to begin their 2018 FIFA World Cup campaign which kicks-off in less than two weeks.