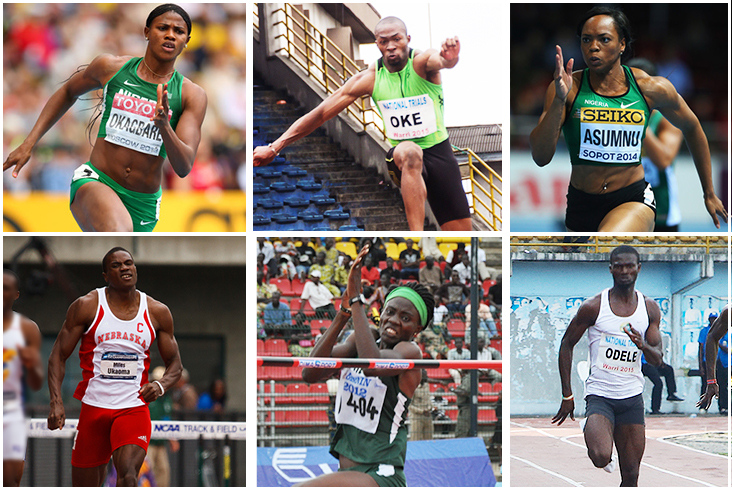 Commonwealth double GOLD medallist, Blessing Okagbare-Ighoteguonor will lead 22 others to the forthcoming IAAF World Championships slated to hold from August 22 to 30 in Beijing. The Athletics Federation of Nigeria (AFN) on Monday released the long awaited team list, following the conclusion of the National Trials held between July 30 and 31 at the Warri Township Stadium in Delta State.

Okagbare-Ighoteguonor won two medals for Nigeria at the 2013 edition of the championships in Moscow, ending the country’s medal draught at the competition. She claimed Silver in the Long Jump behind USA’s Brittney Reese, and Bronze in the 200m, following Shelly-Ann Fraser-Pryce and fellow African, Murielle Ahoure.

The team comprises of 18 female and 5 male athletes  including newly-crowned 200m men’s champion, Odele Tega, Tosin Oke in the men’s Triple Jump, and Uhunoma Osazuwa (Hepthatlon). The trio met the IAAF qualifying mark at the venue of trials: Tega ran a Personal Best (PB) of 20.47s; Oke leaped to a Season’s Best (SB) of 16.98m while Osazuwa set a PB/National Record (NR) of 6106 points in her event.

Unfortunately, the country will not be fielding any athletes in some of its hallmark events like the men’s 4x100m and 4x400m relays and 400m, due to the inability of the athletes to meet the qualifying mark for the individual 100m/400m events. 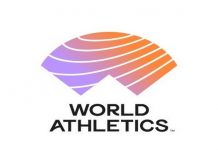